American currency is different from other countries in that the dollar has been around in its decimal form since the US mint opened in 1792. The US goes to huge lengths to make sure that any currency made since then is legal tender, hence the Mutilated Currency Division. Any damaged US currency can be sent in for free and will be pieced together by a forensic team. If they can find at least half of any note (to prevent fraud), they reimburse the owner. Annually, the Mutilated Currency Division handles around thirty million dollars of damaged money.

The Bank of England has an unreported department similar to that of the US, and their website gives little information other than that it is a free service and you must have more than half of each banknote. It aims to convert old banknotes to valid tender, including the conversion of pre-decimal banknotes and invalid paper five and ten pound notes. 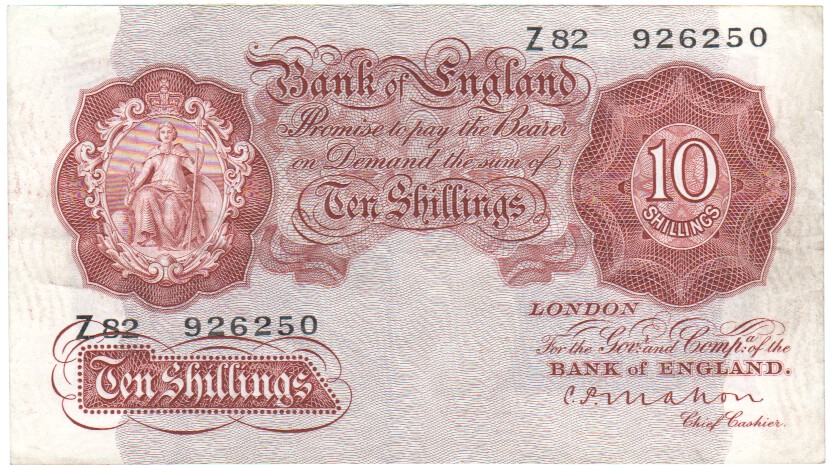 Accepted by the Bank of England